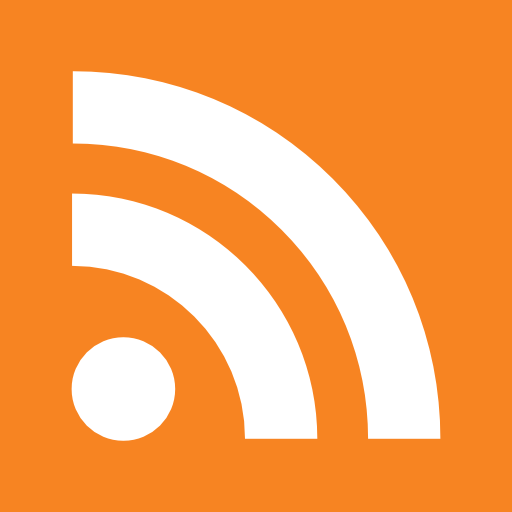 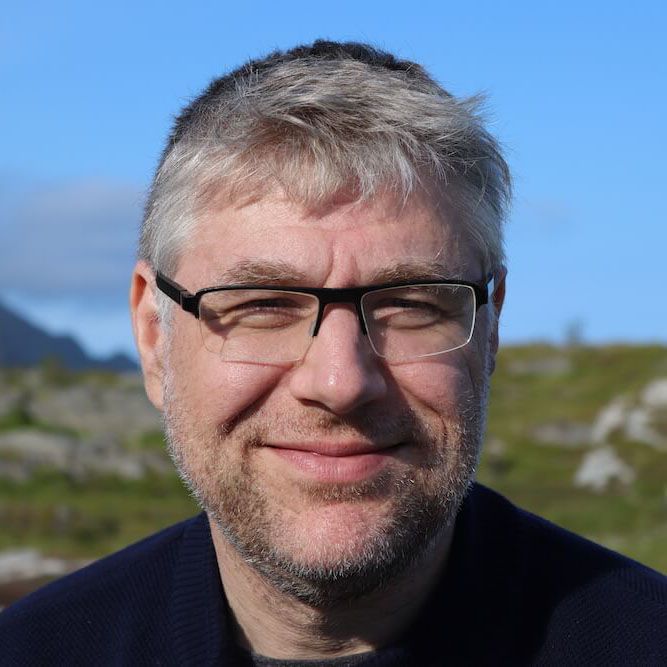 A big thanks to Atlassian for allowing me to post this series!!

There is NO reason, not to use a version control system while developing puppet manifest/modules. Stating that should be an open door. It allows you to go back in time, share things more easily and track your changes. There is a lot of information out there on how to work with git or any other system. But here a few tips that might help you developing modules:

Tip 1 : give each module it’s own repo and use a superproject to join

In a lot of blogposts and even in the excellent Pro Puppet book I see people checking in their entire environment directory into version control.

I’m all for version control but if you manage your modules dir as one flat repository, you loose the way to easily update and share modules from the forge. In essence you are doing a copy that starts living it’s own life.

Git has the concept of submodules that allows you to link a parent repository with subprojects. Further detailed documentation can be found at http://book.git-scm.com/5_submodules.html

Using this approach with puppet is nicely described at https://we.riseup.net/riseup+tech/puppet-git-submodules, with some tips at https://labs.riseup.net/code/documents/7

I was always scared away of using submodules, because things like checking in the superproject first and forgetting the submodule, makes part of it unusable. Let alone adding the submodule directoy with a ‘slash’ has bitten me a few times.

It’s a good approach but it requires being awake :)

At Atlassian we heavily use Mercurial version control. So I learned the power of Mercurial .

To create a development repo with a specific apache submodule

Now if we are checking this out to our test environment, we’ll see that it automatically checks out the submodules.

I found this workflow:

Tip 2: Think about your git workflow

In many of the examples you’ll see people just commit to the ‘master’ branch. This works of course but if you are working on different modules/features, it’s best to think about your git workflow. There are a lot of blogpost describing how to work in feature branches. Still I found it hard to remember the commands for branching, deleting old branches and so on.

Thanks to Tim Dysinger I learned about Gitflow.

It’s basicly git helpers that take away a lot of the pain for working on hotfixes, features, releases. The usage is pretty easy:

The whole idea is described in details at http://nvie.com/posts/a-successful-git-branching-model/ . And the following video will show you how it works.

More information can also be found at:

Even with the awesome editor support we previously described, it’s still easy to miss a semi-column, or have an incorrect puppet syntax.

It’s good practice to verify the syntax of your puppet manifests before comitting them to version control. This is well described on the puppetlabs version control page.

In essence before you commit, it will execute

to check if the syntax is correct.

A lesser used technique is to run the same check on post-commit:

Instead of running your master repository out of /etc/puppet/environment [PROD], you checkin to an intermediate repository [CHECK].

This helps overcome the problem that your puppetmaster does a run while the repo is an incorrect state.

More details are described at Git workflow and Puppet Environments